Here’s how the current market numbers compare to last year’s.

I’m here with a brief market update for March as we head into spring. You could also call this “the broken record” market update because it feels like we’ve been saying the same thing for over a year: low inventory

In January and February 2022, we saw even fewer houses come on the market compared to last year. This goes for all of Jefferson County, but the issue is exaggerated in the downtown neighborhoods. We saw just 63 homes come on the market in the first two months of the year, and we’ve seen lower sales figures as a result. The demand is there, but the supply isn’t.

On the flip side, houses are selling faster than they have in the past. In places like Crestwood, Avondale, and Forest Park, they’re selling twice as fast as they were last year. Days on market in this area have dropped from 32 to 16 days on average in just the past year.

“The demand is there, but the supply isn’t.”

My message for home sellers is this: There’s never been a better time to sell your house faster and with fewer hassles, and your home has never been worth as much as it is right now.

If you have any questions about selling your home, becoming a buyer in this market, or anything else related to real estate, don’t hesitate to reach out via phone or email. I look forward to hearing from you soon. 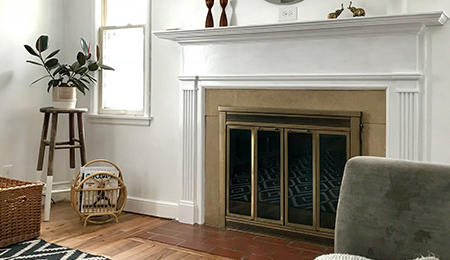 What’s Your Birmingham Home Worth?

Are you thinking of selling your home or interested in learning about home prices in your neighborhood? We can help you. 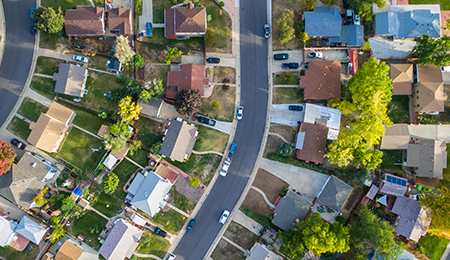 Looking for a Birmingham Home?

Search the entire MLS for your Birmingham home. 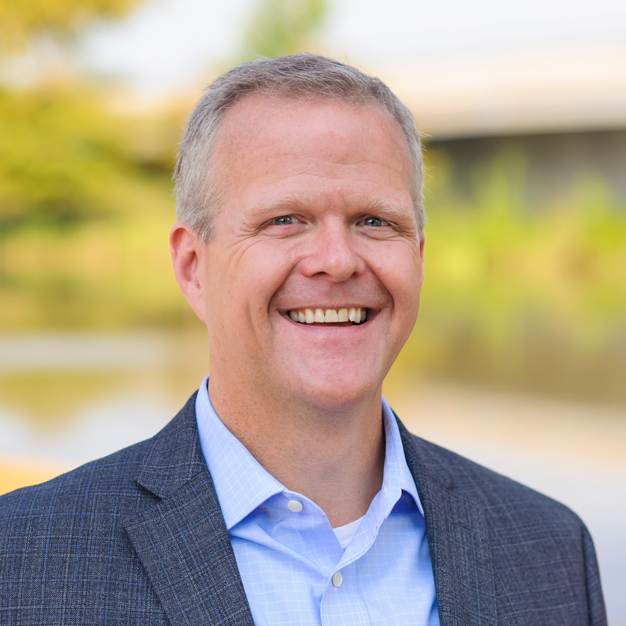 I distinguish myself within the real estate industry by offering personal service of exceptional quality. My goal is to provide my clients the finest service, counsel and guidance. My greatest asset, and the key to my success, is YOU.